Sometimes, we just want to get away from civilization for a while and go back to our roots. But, in the modern world, it can be challenging to know where to go. Everywhere is so developed and built up – or so we think.

It turns out that North America is a much bigger continent than many people realise. Once you get away from the east and west coasts, it is almost entirely uninhabited.

In this post, we take a look at the most remote places in North America. Check them out below.

If you want to get away from it all and don’t mind the cold weather, then you might want to check out the Torngat Mountains National Park which sprawls across both Newfoundland and Labrador.

The region is solely the preserve of the hardiest explorers. There are no marked trails in the area, so if you go, you’ll need to take a map and compass with you (or digital equivalent)

If you are able to chart your way, the park will reward you. Fjords and lakes abound with plenty of forests and mountains to keep you entertained too. Just remember to wrap up warm: the weather can get extremely cold during the winter months.

Heading over to Washington, you may want to check out the Hoh Rainforest. This unique destination is just a couple of hours drive from Seattle and offers one of the most spectacular conservation projects on Earth.

The goal of the area is to create a soundscape entirely free from man-made noises. When you go to the rainforest, it is like travelling back before the birth of civilization and experiencing nature as it would have been in the distant past.

You might be wondering, how can you sustain a rainforest in Washington? Well, it all comes down to rainfall. This area of the state gets around 14 feet of rain per year, putting it on a par with regions of the tropics.

The Canyonlands are popular among tourists, but not so much the Maze District. Even to this day, it is relatively untrodden, hidden away from the crowds on the other side of the Colorado and Green Rivers.

The best way to get to the area is on a motorcycle. Traveling down some of the roads in the area can be dangerous, which is one of the reasons people seek out highly rated motorcycle accident attorneys. However, despite the risks it is still worthwhile.

The Maze sits at the end of several rough, dirt tracks. You won’t find any services in the region (or places to grab a bite to eat). Instead, you’re treated to multiple dead-end canyons, all with stories of their own to tell.

Getting lost is easy – hence the name – so you’ll want to bring a GPS with you so that you can see precisely where you are. Make sure that you stay on routes unless you have experience travelling to the area.

Maine’s 100-mile wilderness is the last major hurdle on the 1,000-plus-mile Appalachian trail. The area is widely regarded as the most difficult section of the route and features mile after mile of rugged rocks, without any access to civisation.

If you’re planning on taking this route, go prepared. Bring plenty of dried food with you, cooking equipment and water filters. You may not have access to mains water for several days, so you will need to process it yourself.

However, once you do explore this area, you are well and truly off-grid. You’re able to explore lush forests, beautiful lakes and stand atop stunning rocky outcrops.

Denali is Alaska’s highest peak. But despite this, the surrounding park offers barely any trails or campsites. It is so far from civilization that such facilities are simply not viable.

If you go to this part of the world, you’ll need a 4X4. There is one dirt road through the park, and use is restricted by the park rangers. You can head off the beaten track, but make sure that you take a winch with you. The terrain is remarkably rugged.

So, which of these remote places in North America do you want to travel to? 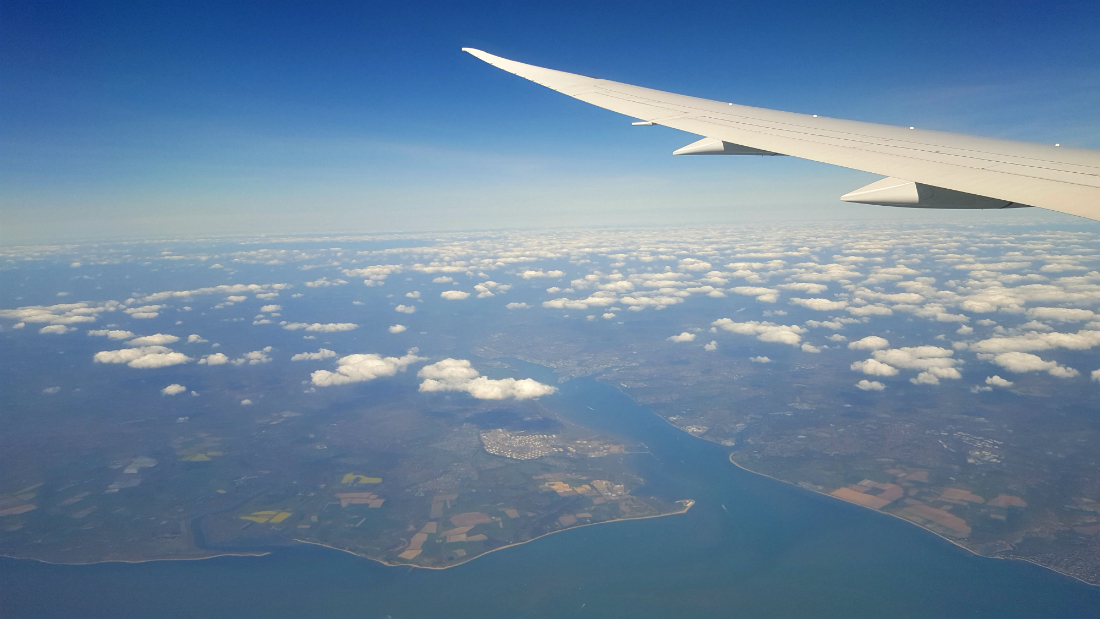 How to deal with flight anxiety whilst travelling 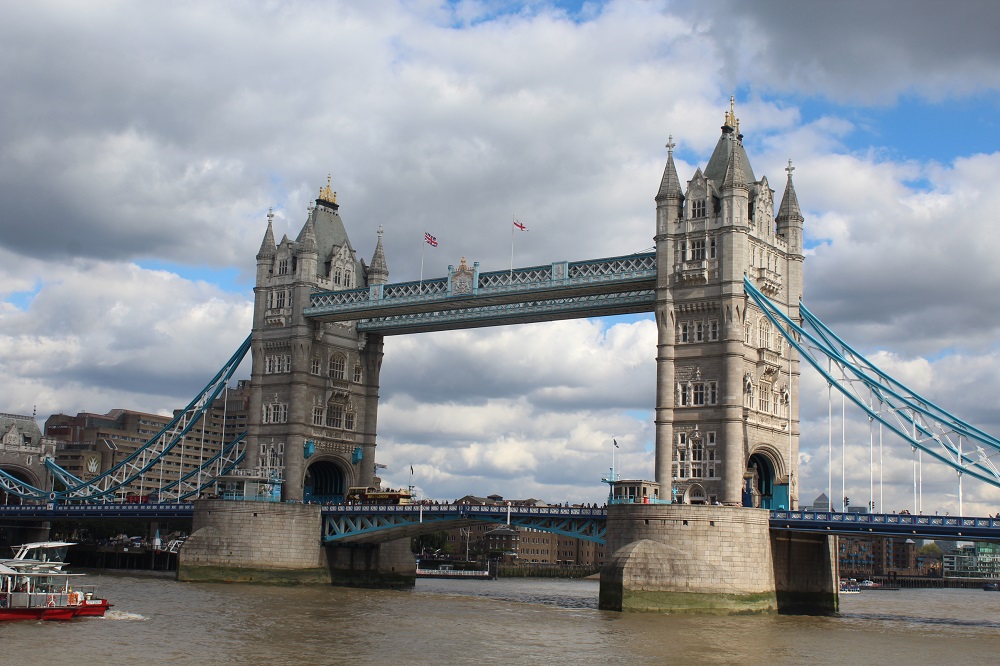 Four cities that need to be on your travel bucket list 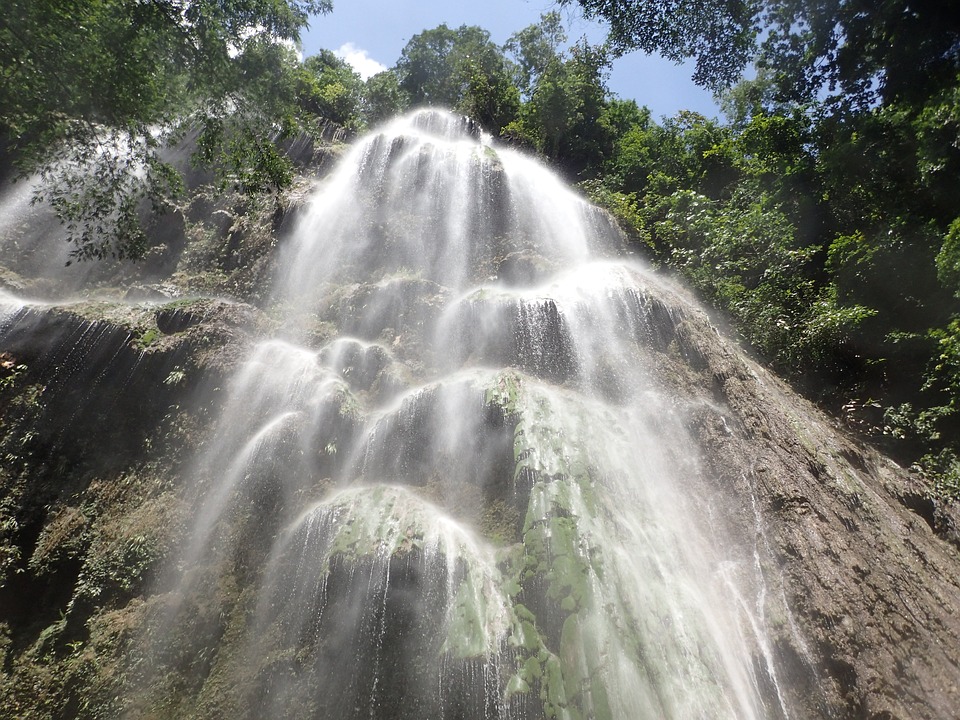